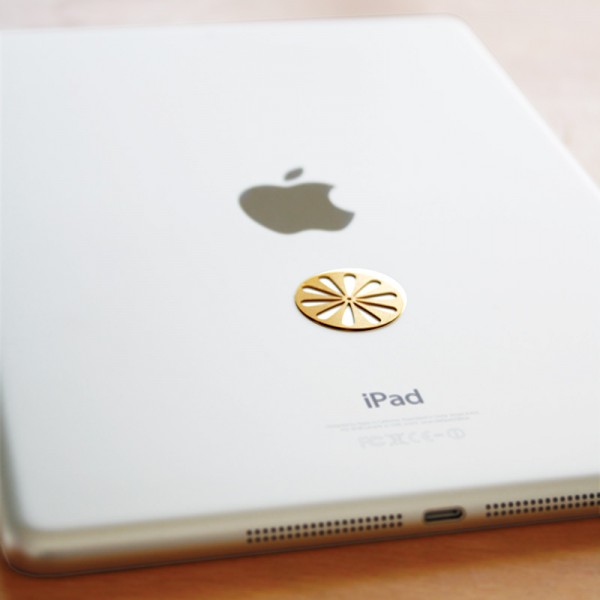 The integration of the GOLD CHIP creates a tachyon field in and around the tablet that permanently repolarises harmful rays. The whole organism is relieved; Known symptoms disappear after a short time.

For tablets, simply stick the GOLD CHIP on the outside of the case.

Just imagine: Already since 1995, we offer the GOLD CHIP, which positively influences the harmful radiation of mobile phones. It may be because of pseudo-scientific statements by manufacturers that we allow ourselves to make such a statement; because mobile phones and mobile antennas are harmless in their opinion.

We are the first company in the world to produce tachyon products for this application since 1995. As mobile telephony frequencies have changed over the last few years, we are already offering the fifth generation of mobile phone radiation harmonization: the 24-carat gold-plated GOLD CHIP!

6 other products in the same category: 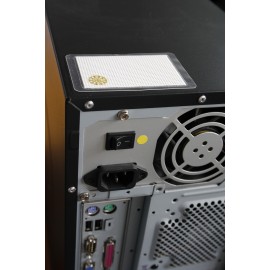 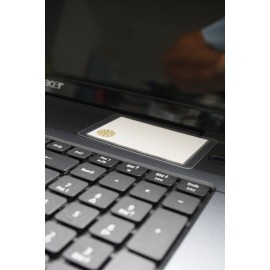 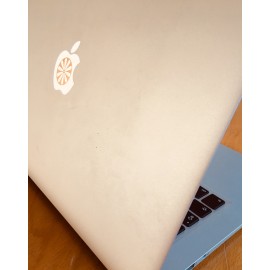 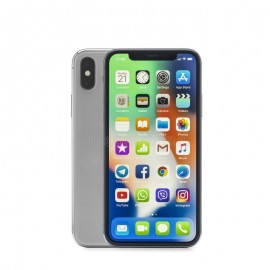 Our Gold Chips for all smartphone devices. 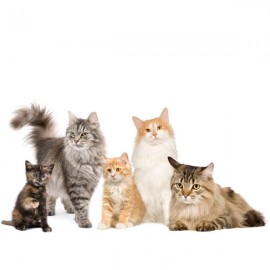 Our Gold Chips for all our lovely cats. 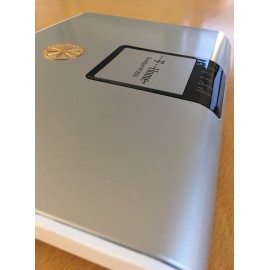 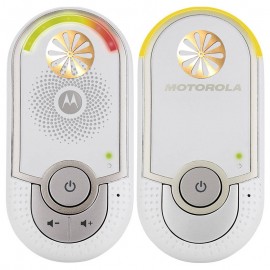